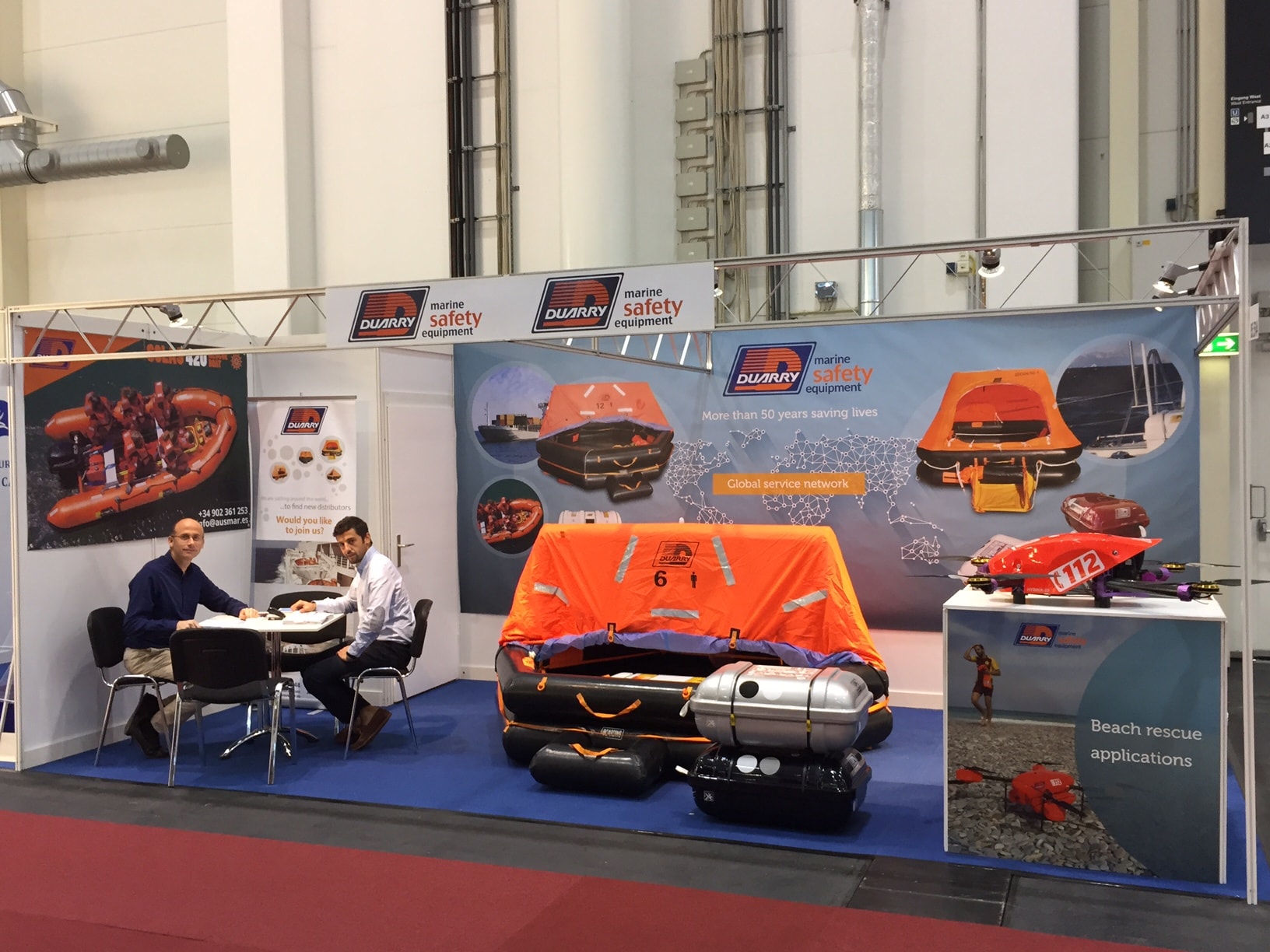 SMM, the international leading maritime trade fair, in its 2016 edition held at the beginning of September, was attended by more than 2,200 exhibitors, including Ausmar, prestigious manufacturer of DUARRY liferafts. 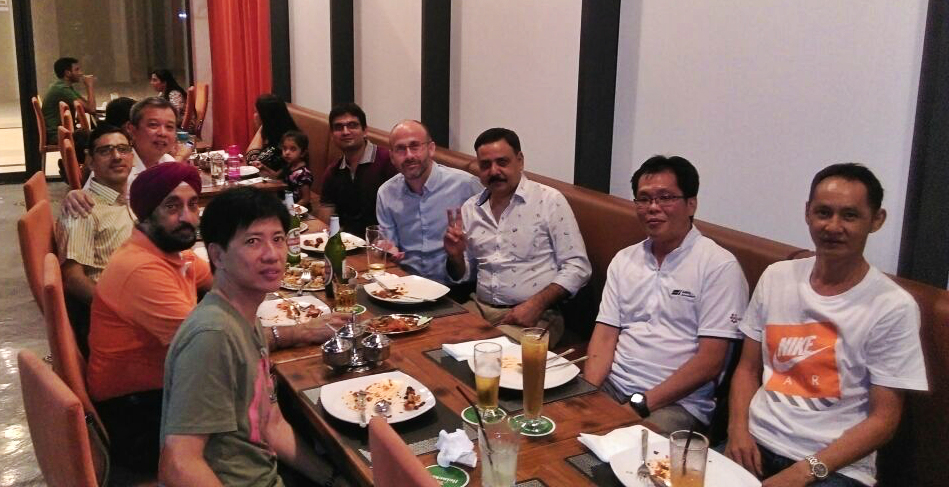 Ausmar traveled to Singapore during the week ot July 18 to organize a training course to its distributors in Singapore and the distributors of the Federal State of Micronesia. 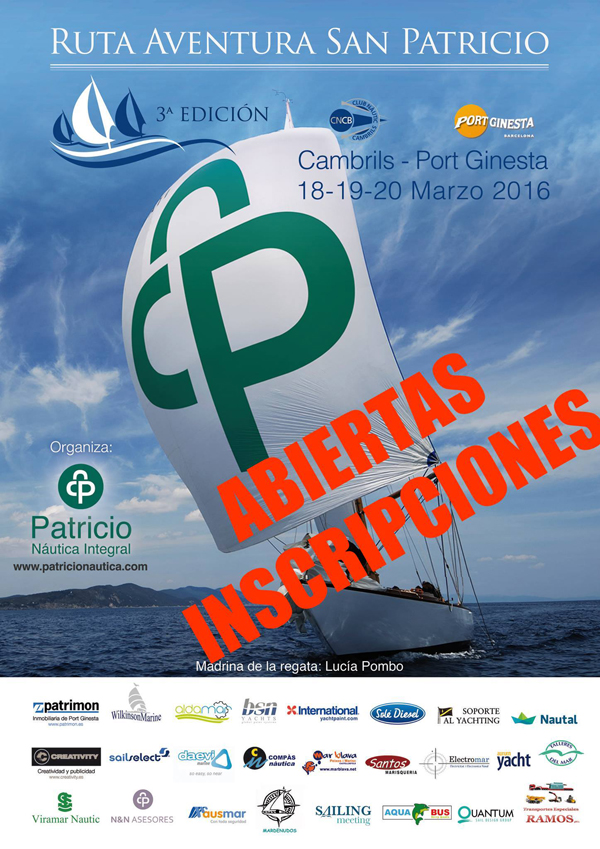 The 3rd edition of the Ruta Aventura San Patricio is coming. The competition that will connect Club Nàutic Cambrils and Port Ginesta will be held on the 18th, 19th and 20th of March 2016. This year, for the first time, it includes the participation of motor boats besides the sailing boats that already had a presence is the two previous editions. Ausmar, acting as the event’s official sponsor, will be there to safeguard and watch over all the yachtsman and participants in the competition.

Ausmar gives your boat a touch of colour 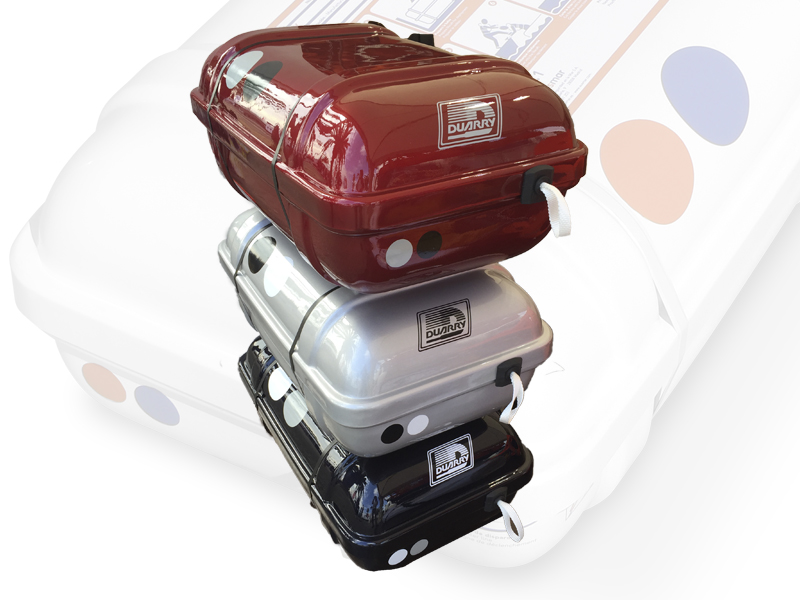 Ausmar launches its new DUARRY containers with customised colours, an innovative and exclusive proposal that wants to give your boat a touch of colour through a product that, being of compulsory use, ends up becoming an important part of the boat aesthetics. 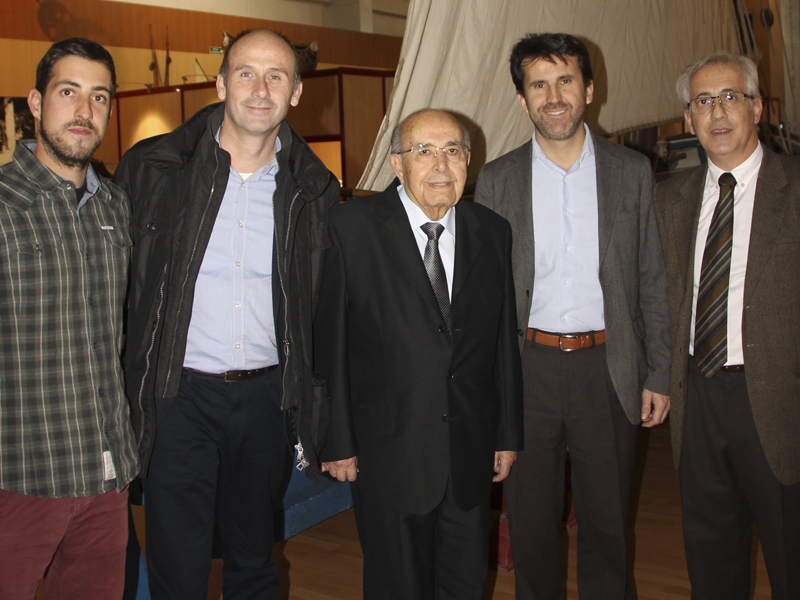 One of the main DUARRY liferafts distributors and Ausmar service station, ENOSA (Efectos Navales, SA) reaches seventy years. Such milestone was celebrated on November 26th in the auditorium of the Museum of Port Tarraco, in Tarragona, in a event hosted by the president of this organisation. 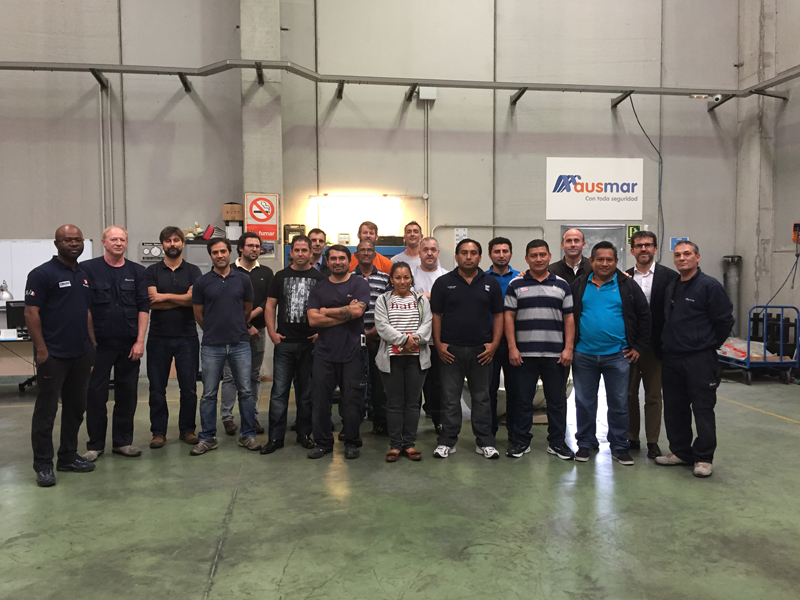 Recently, Ausmar celebrated one of their Duarry liferafts inspection courses. Once more, a large number of existing and new distributors from around the world attended the training course at our facilities in Viladecans, Barcelona. 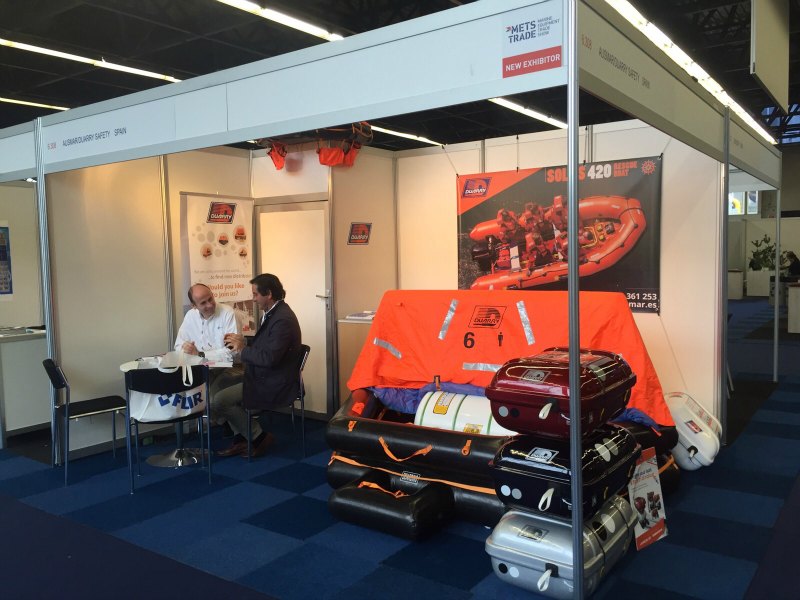 With over 20,000 attendees from more than 100 countries, METSTRADE edition this year ended with an undeniable success. The Amsterdam RAI Convention Centre hosted during the 7th, 18th and 19th of November one of the world’s largest marine equipment trade shows. 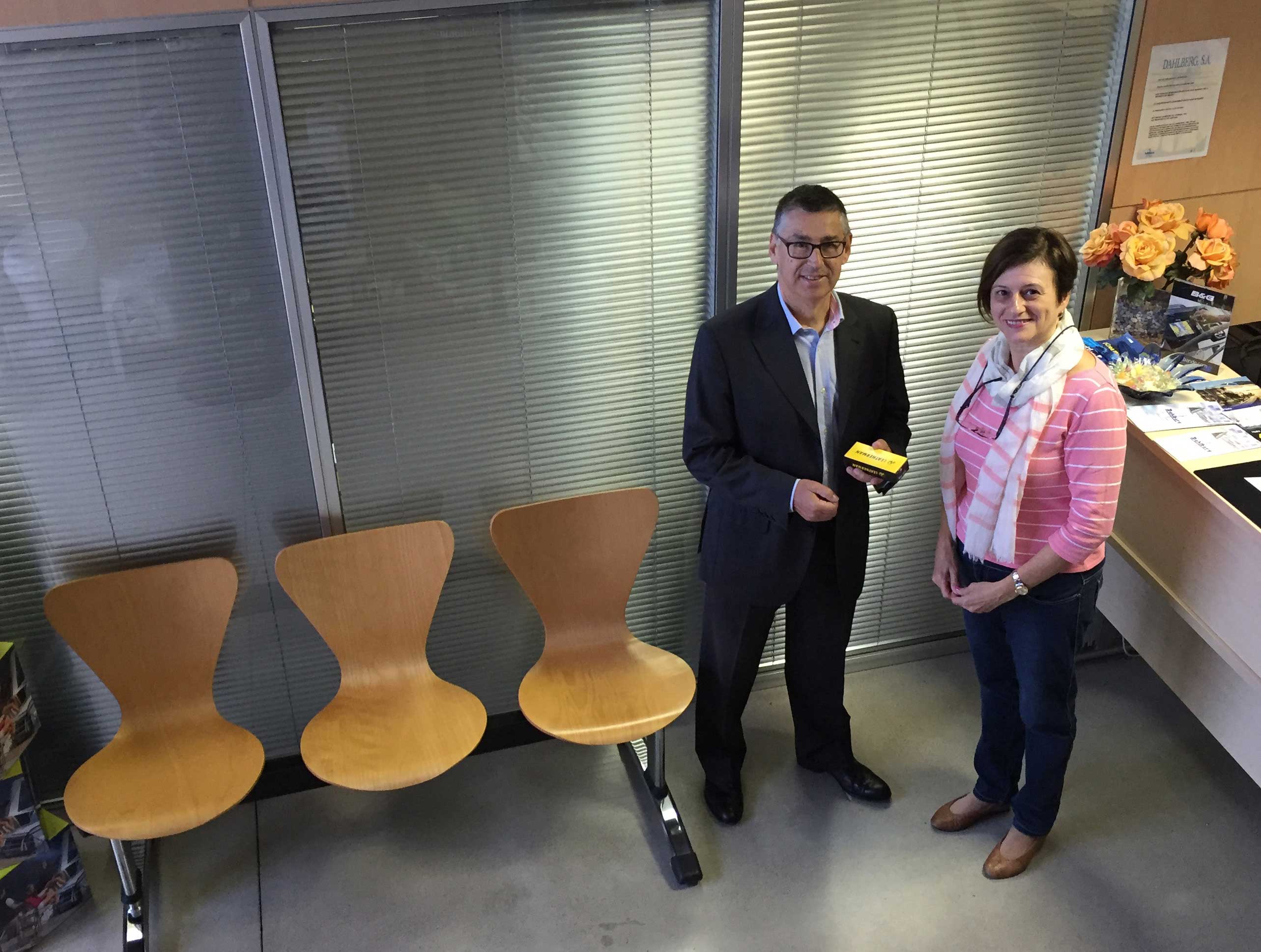 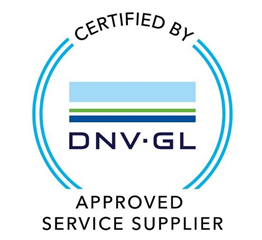 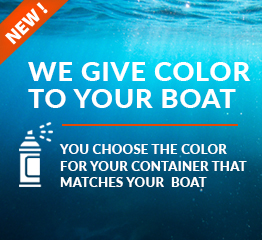 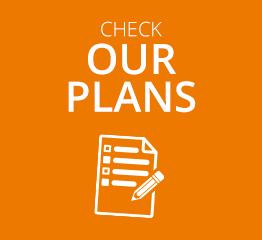